We can be your product development and custom manufacturing partner, and make your design, plan or even just an idea become real products.

to specialize in manufacturing export moulds of international standard.

The major shareholder and President of the company Mr. Qin has been the Quality director of a famous electrical listing corporation for many years, Mr. Qin has not only a profound knowledge of ISO9000 management system and quality management system, but also a wealth of experience and understanding. “Higher quality, Better service” has always been his leading concept.

With 10 to 30 years’ experience of plastic injection molding and rigorou and meticulous attitude towards every project,our engineering team and project team can offer professional solution and service for your project such as plastic part design and analysis, mould design, project communication and follow-up, mould testing and molding analysis, technical advice and support.

Plastic Navigation requires the staff of each production process to have rigorous training regularly and make them fully aware of the quality standard and requirements of each process, strict quality inspection and supervision after each process are also required.

Plastic Navigation’s sales team is a young, passionate, highly-educated, and endurant team, with the ability of communicating with foreign customers in fluent English and aim to “provide better service for our customers”, our sales team is the beautiful bridge between our customers and our company.

QUALITY IS IN THE DETAILS!

IMPROVE YOURSELF THROUGH GOOD COMMUNICATION! 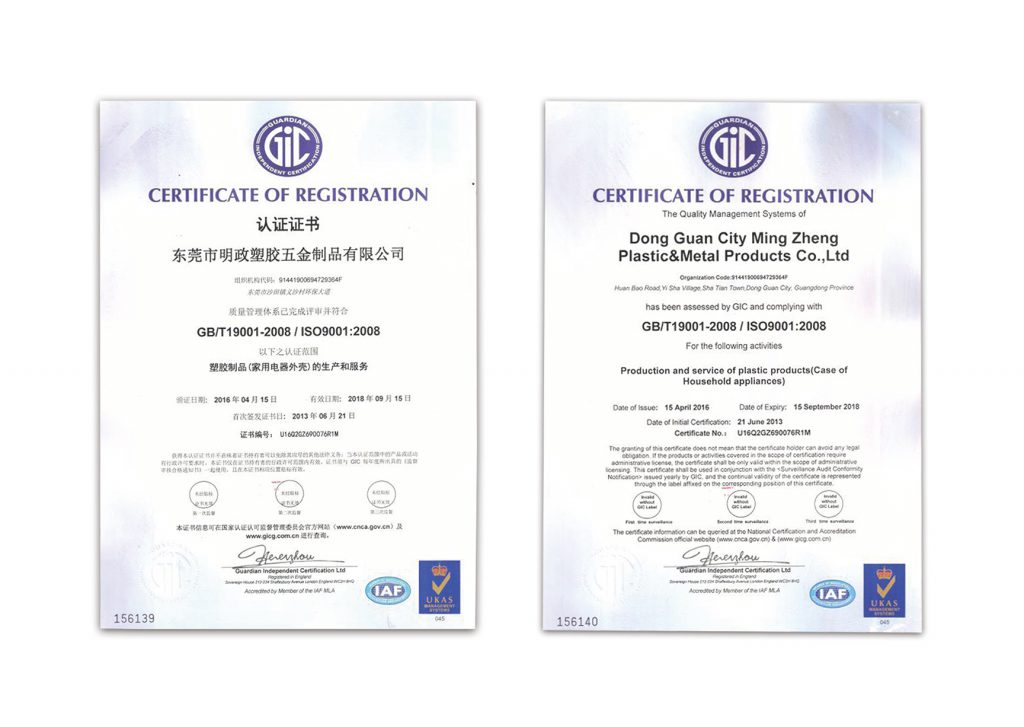